How To Make Money With Contextual Advertising 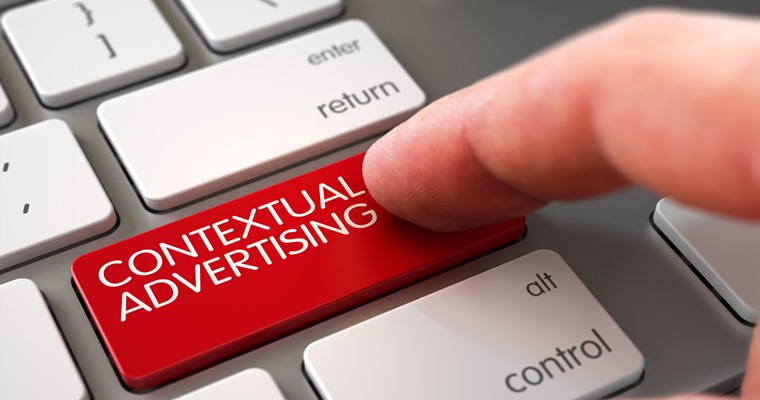 Recently, advertisers have come to realize the large potential of the Internet as a media when it comes to advertisements. Advertisers are especially interested in using contextual advertising since it delivers targeted ads to a more receptive target audience.

There are three types of contextual advertising: the pop-up or pop-under ads, in-text contextual advertising, and inline contextual advertising. Many are familiar with pop-up ads because they have been around for quite sometime. Gator actually uses this kind of contextual advertising wherein a window with relevant a relevant ad for some product or service pops up while a user is reading a webpage. Pop-up ads are however considered to be not that effective for advertising since most users find them very irritating and so make use of pop-up blockers to disable the ads. The ads therefore don’t get seen by people and in cases where they get through pop-up blockers they are usually simply closed without really being noticed. In-text contextual advertising, offered by companies like VibrantMedia, is considered to be less irritating. They are ads that appear as special hyperlinks linking to actual contextual ads and are found throughout the entire article being read. They are not ostentatious at all since they are completely user activated and leaves to the users the choice of whether to click on the links to view the entire ads or not. The third kind of contextual advertising is called inline advertising. This type of advertising is the one used by Google’s AdSense and Overture’s ContentMatch. With inline advertising targeted ads are placed on the right side of the page under the label “Sponsored Links”. This type of advertising isn’t intrusive and webpage owners get paid on a per click basis. Advertisers who want to be top of the list need only to pay at a higher per click rate to be on top.

Contextual Advertising in its Early Days

Although it was only recently made popular by Google’s AdSense, contextual advertising has been around for a longer time. It has actually been around since 2001 when eZula released its TopText product. Gator also had a king of contextual advertising going on for a long time. Publishers and other website owners, however, were not happy with eZula and Gator’s model for contextual advertising since eZula and Gator reaped the profits without the publishers earning anything from the ads. The release of Google AdSense, however, changed all that when they offered webpage owners a percentage of what the advertiser’s paid them. Advertisers on the other were happy as well since they only had to pay Google depending on the number of clicks made on their ads. This is very beneficial for advertisers since they only have to pay for the actual traffic routed to their site by the advertisements.

Another issue surrounding contextual advertising that sparked the ire of web surfers this time is the software that came with the contextual ads. The software used to be able to search for specific search strings were actually installed locally on the surfers’ computers without their consent or even their knowledge. Such software, called spyware, not only violated the surfers’ sense of privacy but caused their computers to behave erratically as well or at least slowed down the computers’ performance since the programs ran on the background without the surfers’ knowledge.

Who Can Benefit from Contextual Advertising

Contextual advertising is very beneficial for all kinds of content-based sites like news and publisher sites as well as sites of small businesses and even personal blogs. However for your website to maximize your profit from the contextual ads on your site your site’s content should be of good quality, meaning that it should be rich, relevant, and updated on a regular basis. A site with poor content and that uses contextual ads would most likely point its target audience to another site that is of better quality. If this happens then your visitors will most likely return to your competitor’s site rather than your own site causing you to lose profit. News sites and publishers would most probably have no problem in delivering relevant and updated content but this can be a challenge to small businesses and personal websites. The use of content management systems (CMS) could help such cases, but even with a good CMS extra effort is required to ensure that the content is of good quality.